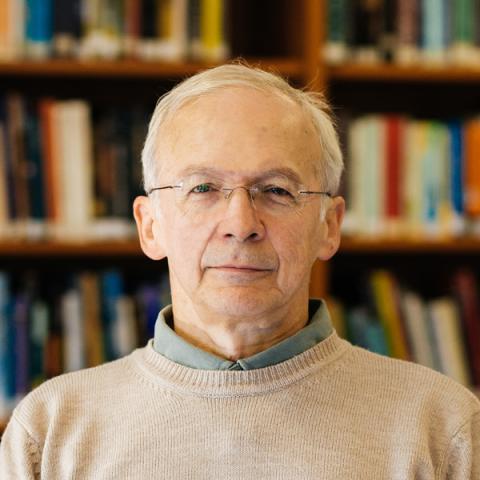 Andrea Terzi is Professor of Economics at Franklin University Switzerland and Research Associate at the Levy Economics Institute of Bard College, New York. He has taught at Rutgers University, the Institute for International Studies in Florence, the European College of Parma, and Catholic University. His research interests include central banking, monetary operations, macro-financial accounts, and the effects of monetary and fiscal policy on private savings and aggregate demand.

He has authored numerous scholarly articles in the fields of macro-monetary economics. Terzi’s co-authored and co-edited 2007 book from Palgrave Macmillan (Euroland and the World Economy) offered an early diagnosis of Europe’s unsustainable path, and his commentary on the Euro crisis and the flaws of conventional monetary economics has been highlighted in the media.

Terzi holds a degree with honors in political economy from Bocconi University and a Ph.D. in economics from Rutgers University, was a Jean Monnet Fellow at the European University Institute, and serves on the editorial boards of the European Journal of Economics and Economic Policies: Intervention and the Journal of Post Keynesian Economics.

Terzi, A. (2019). The rise of national central banks' TARGET balances in the euro area: a comment. European Journal of Economics and Economic Policies: Intervention, 1, 1-8.

Terzi, A. (2015). Corridor and floor systems. In The Encyclopaedia of Central Banking. L.P. Rochon and S. Rossi (eds). Edward Elgar.