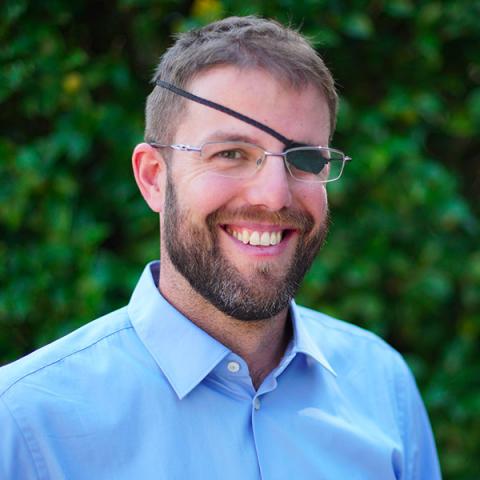 Dr. Della Croce joined Franklin University Switzerland in August 2013 and is currently Associate Professor of Biology and Environmental Sciences. He teaches courses in Franklin University's Environmental Studies program, including core courses such as Introduction to Biology, Ecology and Freshwater Conservation. He has an M.S. in Environmental Sciences with a focus on the Biology of Aquatic Systems from the Swiss Institute of Technology in Zurich (Switzerland) and a Ph.D. in Ecology and Environmental Sciences from Montana State University in Bozeman (Montana, U.S.A). His scholarly work includes research on river-groundwater interactions, the use of river habitat by fish and the movement of non-native genes across river networks. His research interests include the use of simulation models in ecological studies, fish biology and fisheries management, groundwater ecology, ecology of invasive species and management and conservation of freshwater systems. Since 2015, Dr. Della Croce has also been actively involved in and conducts projects in river and lake restoration, riparian vegetation management, and fisheries management as a scientific consultant for the environmental consulting firm EcoEng SA.

Assessment of river restoration effects through the analysis of macrozoobenthos (Jura, Switzerland), 2019 – ongoing

Restoration of the river Sorne in Delémont (Jura, Switzerland), 2019

Restoration of a fish passage along the river Brenno (Ticino, Switzerland), 2019