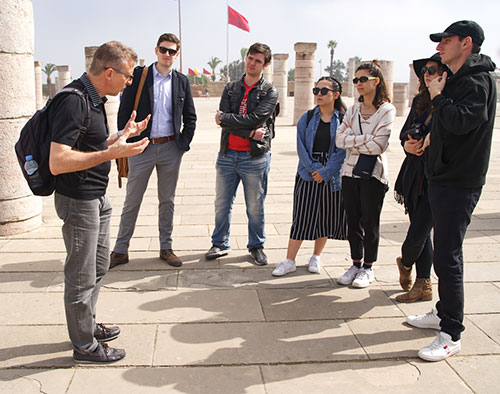 Join us for a Gap Year in Switzerland, the adventure of a lifetime!

Franklin University Switzerland’s Gap year or semester programs for fall and spring terms are perfect for you.

FUS is the 6th most appealing Gap Year experience

Want to make a difference and change the world?

FRANKLIN is the place for you. 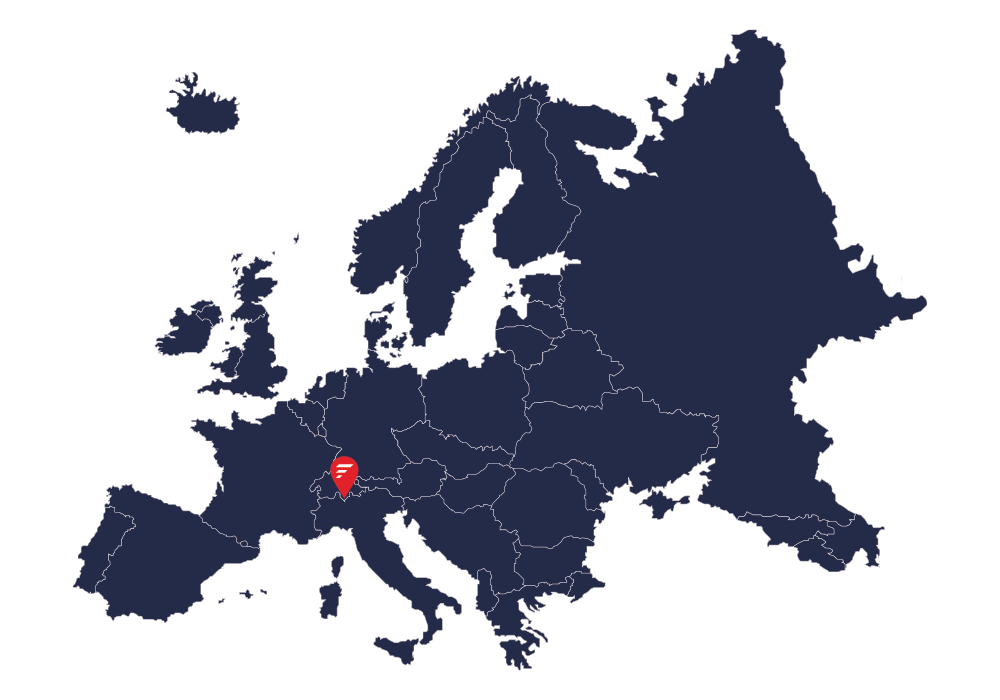 Located in the heart of Europe, Franklin University Switzerland is an international university located in the Italian-speaking Swiss canton of Ticino and city of Lugano. Lugano sprawls luxuriously amidst the alps along the shores of beautiful Lake Lugano.

A Gap Year abroad will impart valuable life skills, open doors to future opportunities, hone resumes and build life-long global friendships. Franklin’s Gap Year will help you develop group skills such as collaboration, negotiation, communication and leadership. Find your voice and build confidence for what comes next, whether college or career. 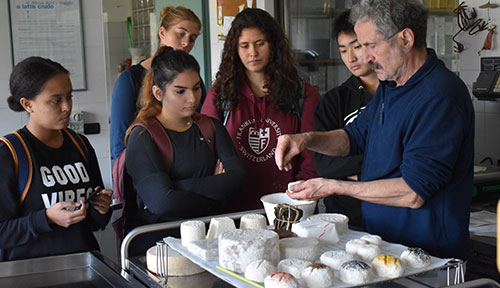 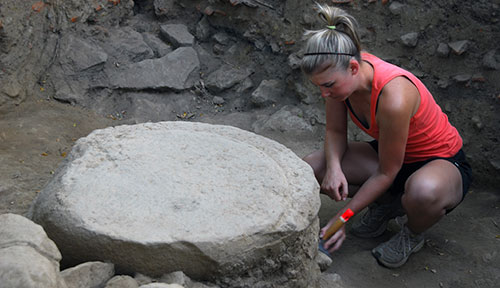 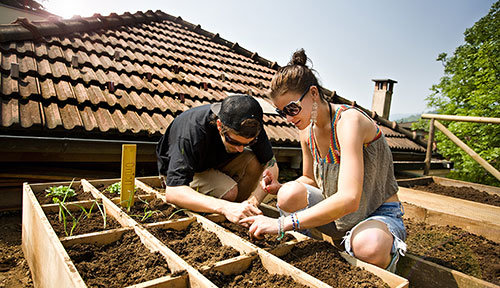 This experiential Gap Year seminar combines teambuilding activities, community engagement, multicultural understanding as well as a series of local excursions. You will be connected to the FUS alumni and have the opportunity to work with and learn from Franklin faculty who collaborate closely with students in their own groundbreaking research.

12 credits from the following, including one Academic Travel course:

*First Year Seminar required if you have not completed 15 or more university credits after the completion of the high school diploma. If you are not enrolled in a First Year Seminar, then we recommend that you enroll in ENV 220W for the emphasis in writing skills.

This experiential learning seminar brings students out into the community and pairs them with local organizations and opportunities for service. Possibilities include volunteering with the local schools and after school programs, Pro Natura, local museums, and the city of Lugano. Includes a directed study to integrate the volunteer opportunity with the overall community living and learning experience.

Plus 12 credits from the following, including one Academic Travel course:

Traveling Tales: Explore the Nexus of Passion and Service while Learning to Become a Change Agent

Have you always wanted to make a difference?

Preparatory Gap Year seminars combined with teambuilding activities, community engagement, multicultural understanding as well as service placement. You will have the opportunity to work with and learn from our faculty who collaborate closely with Franklin students.

Courses for this track will focus on: Sustainability and Social Justice, Business Writing skills, Career/Internship Development and Language studies.

These agencies work to protect the lives and dignity of victims of war and violence, address global health concerns, work to eliminate poverty, foster, sustainable development, care for our planet and more. Whatever your passion, this experiential seminar will help you learn from some of the world’s largest and most effective NGOs and global organizations. What better way to help you discern if a career path in a service organization could be in your future?

The International Committee of the Red Cross, Geneva

The work of the ICRC is based on the Geneva Conventions of 1949, their Additional Protocols, its Statutes, those of the International Red Cross and Red Crescent Movement and the resolutions of the International Conferences of the Red Cross and Red Crescent. The ICRC is an impartial, neutral and independent organization ensuring humanitarian protection and assistance for victims of war and armed violence. It takes action in response to emergencies and promotes respect for international humanitarian law and its implementation in national law. 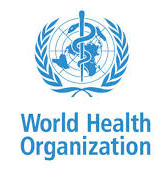 The United nations World Tourism Organization (UNWTO) is the United Nations specialized agency responsible for the promotion of responsible, sustainable and universally accessible tourism. It is the leading international organization in the field of tourism, which promotes tourism as a driver of economic growth, inclusive development and environmental sustainability and offers leadership and support to the sector in advancing knowledge and tourism policies worldwide. It serves as a global forum for tourism policy issues and a practical source of tourism knowledge. It encourages the implementation of the Global Code of Ethics for Tourism to maximize the contribution of tourism to socio-economic development, while minimizing its possible negative impacts, and is committed to promoting tourism as an instrument in achieving the United Nations Sustainable Development Goals (SDGs), geared towards eliminating poverty and fostering sustainable development and peace worldwide.

WTO is an organization mandated to supervise and liberalize trade. Formerly called GATT (General Agreement on Tariffs and Trade). The World Trade Organization (WTO) is the only global international organization dealing with the rules of trade between nations. At its heart are the WTO agreements, negotiated and signed by the bulk of the world’s trading nations and ratified in their parliaments. The goal is to ensure that trade flows as smoothly, predictably and freely as possible.

FIFA is a non-profit organization which describes itself as an international governing body of association football, fútsal, beach soccer, and efootball. It is the highest governing body of football. FIFA is an association established under the law of Switzerland. FIFA’s supreme body is the FIFA Congress, an assembly made up of representatives from each affiliated member association. Each national football association has one vote, regardless of its size or footballing strength. 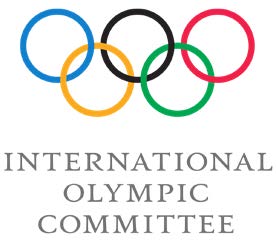 The IOC is an independent non governmental sports organization. Founded by Pierre de Coubertin and Demetrios Vikelas in 1894. It is the authority responsible for organising the modern Summer and Winter Olympic Games. The IOC is committed to building a better world through sports. The IOC is the governing body of the National Olympic Committees (NOCs), which are the national constituents of the worldwide Olympic Movement. There are 206 NOCs officially recognised by the IOC.

Pro Natura, founded in 1909, is the oldest conservation group in Switzerland. Pro Natura is committed to nature, will defend its interests, and give nature a strong voice. Pro Natura believes that the natural diversity of animals, plants and habitats must be preserved and promoted. Pro Natura takes care of 700 nature reserves of various sizes throughout Switzerland and espouses that environmental problems do not stop at borders. Biodiversity loss and climate change are global issues. Pro Nature has thus co-founded the International Union for Conservation of Nature (IUCN) in 1948 and currently serves as the Secretariat of Swiss IUCN members. Since 1995 Pro Natura has also been a member of Friends of the Earth International. Together with 75 other organizations, Pro Natura stands up for a society that lives in harmony with nature worldwide.

Traveling Tales: In a Global World, Immerse Yourself in the Skills Needed to Excel Beyond Borders

This experiential seminar combines teambuilding activities, community engagement, and multicultural understanding as well as a series of local excursions. You will have the opportunity to work with and learn from Franklin faculty who collaborate closely with students on their own groundbreaking research.

12 credits from the following, including one Academic Travel course:

Tuition and fees for Gap Year are the same* as the first year Undergraduate program.

*Swiss/EU/EEA tuition is not applicable to the Gap Year program. 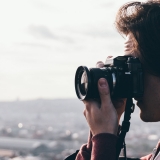 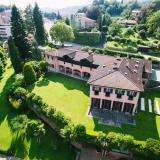