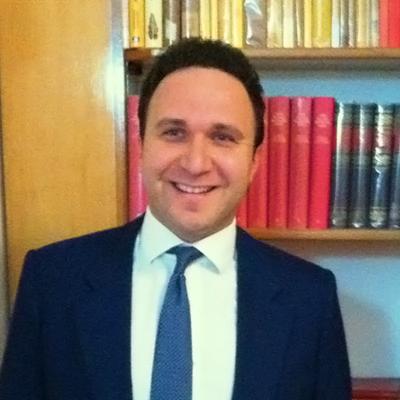 Dr. Bova's research activity has been centered on the strict relationship between communication, psychology and education. His first area of research interest is the stream of research on family argumentation. This research aimed at identifying the functions of argumentation in discussions between parents and young children during mealtimes. His second, and most recent, main area of research interest is the stream of research on argumentation in institutional learning contexts. The purpose of this research is to describe and analyze how the argumentative practices in the classroom are managed by teachers and students both at undergraduate and graduate level. The results his research activity have been published in some of the most important scientific journals in the fields of argumentation theory, psychology and communication (e.g., Journal of Community and Applied Social Psychology, Discourse Studies, Appetite, Journal of Argumentation in Context, Learning, Culture and Social Interaction, Journal of Language Aggression and Conflict) and presented at many international scientific conferences.

Dr. Bova is also Swiss National Science Foundation Researcher in the Institute of Argumentation, Linguistics and Semiotics at the Università della Svizzera italiana (USI), Lugano, and a member of the National Register of Psychologists and Psychotherapists in Switzerland and in Italy.

Bova, A. (in press). The role of teacher in promoting argumentative interactions in the learning contexts of higher education. In F. Arcidiacono & A. Bova (Eds.), Interpersonal Argumentation in Educational and Professional Contexts. New York: Springer.

Bova, A. (2015). Promoting learning and development of students through argumentative interactions in the classroom. A study of the teacher’s questions in the learning contexts of higher education. Teaching Innovations, 28(3), 130-144. doi: 10.5937/inovacije1503130B

Bova, A. (2015). A study of undergraduate and graduate students' argumentation in learning contexts of higher education. In B.J. Garssen, D. Godden, G. Mitchell, & A.F. Snoeck Henkemans (Eds.), Proceedings of the Eighth Conference of the International Society for the Study of Argumentation (pp. 173-185). Amsterdam: Sic Sat.