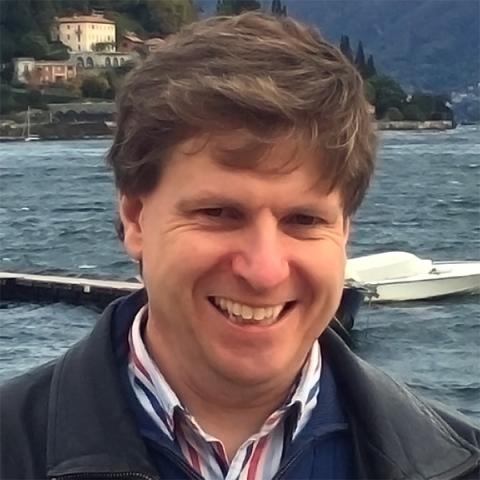 Christopher Dawson's teaching and research specializations include undergraduate instruction at Cambridge University in the areas of Plato, Hegel, Heidegger, metaphysics, epistemology, political philosophy, hermeneutics and particularly the ontology of Hans-Georg Gadamer. A published author on Gadamer and Heidegger, Dr. Dawson also has considerable private sector marketing and management experience in the European publishing industry, particularly with Macmillan and Mondadori of Italy, where he developed English language courses, grammars and dictionaries for Italian schools and universities.

Praise of Theory: Speeches and Essays by Hans-Georg Gadamer, translated with an introduction and notes by Chris Dawson, New Haven and London, Yale UniversityPress, 1998.

“Heidegger and the Meaning of Being.” Inside Out (Magazine of Leeds University philosophy faculty). 1995.

“Habitual Prejudice: a reply to Kestenbaum.” The Journal of Speculative Philosophy. 1995.

“Two Worlds: making sense of Gadamer’s thesis of the ontological primacy of language.” Inside Out. 1993.