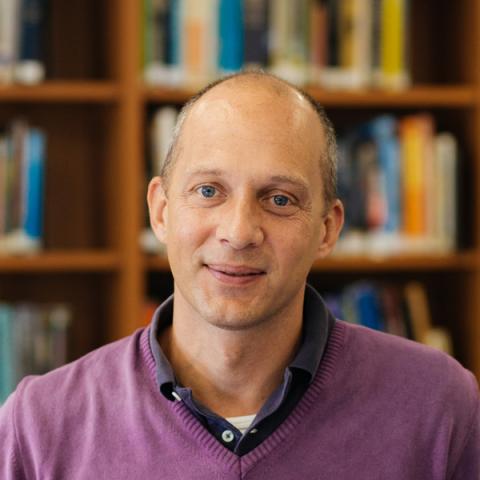 Professor Ferrari earned his doctoral degree in 2006 with a dissertation titled, Italian  Myths and  Counter-Myths of  America:  Allegorical  Representations of  America in 20th-Century Italian Literature and Film. He has taught undergraduate courses in language and culture at The University of Chicago, DePaul University, Columbia College, L’Università del Sacro Cuore, and L’Università degli Studi di Milano. Research interests include the study of narrative constructs of nation and nationalism, film, gender, entre-deux-guerres European international relations, and 20th-century Italian and French poetry and prose.