The project team will be focusing on understanding the complex interrelations of managing pandemics and the creation of national borders in the 19th century, especially in the Mediterranean and South-Eastern Europe. The research deals with how sanitary and quarantine measures were in the past linked to political and diplomatic decisions and how these were tied to the creation of national identities and borders. Simultaneously, it traces how international cooperation between states became possible. At base, the research aims to answer and examine the following questions:

The two-year project entitled “Pandemics and Borders” based at Franklin is funded by the Swiss Network for International Studies (SNIS). The team consists of three people. Marcus Pyka and I lead the organizational aspects of the project and support Giorgio Ennas, our postdoctoral researcher, who is the main person invested in the archival research between cities such as Nantes, Rome, Sarajevo and Istanbul. The organization also includes managing the workshops, which involve a large number of researchers and professors from six different countries. Moreover, the organizational aspect of the project includes structuring the publication process of articles in peer-review journals and with prestigious international editors. We aim at both single and co-authored publications. The project design allows us to adopt an international and multidisciplinary perspective, and we consequently look forward to discussions with our colleagues abroad, and from all our academic divisions at FUS.

His research interests focus on questions of identity building. In his book Heinrich Graetz – Jewish Identity and Historiography (Vandenhoeck & Ruprecht Publishers, 2008), he addressed the construction of Jewish identity by means of historiography in 19th century Germany. He has received research fellowships from the German National Academic Foundation, the Institute for European History (Mainz/Germany), and Harvard University, among others. Current research focuses on the use of morality and of religious values for identity politics, both with regard to modern Bourgeoisie and the modern understanding of “Europe”. His teaching experience includes world history and world religions, with a focus on Judaism from the Biblical Times onwards, the Islamic world, India, and the West.

Bernd Bucher received his Ph.D. from the University of St. Gallen in 2011 and held the position of a post-doctoral researcher at the University of Bielefeld (faculty of sociology) prior to joining Franklin University Switzerland in 2015. His primary research interests are located at the intersection of IR theory and sociology. Power, language, and contestation practices, as well as security dynamics, are central to his research which utilizes (historical) discourse analysis and draws on qualitative methods. He has successfully published in leading academic journals and is currently part of a number of individual and collaborative research projects which focus on applying processual-relational thinking to IR. Bernd Bucher regularly peer reviews for leading academic journals and actively participates in leading international professional associations and conferences. 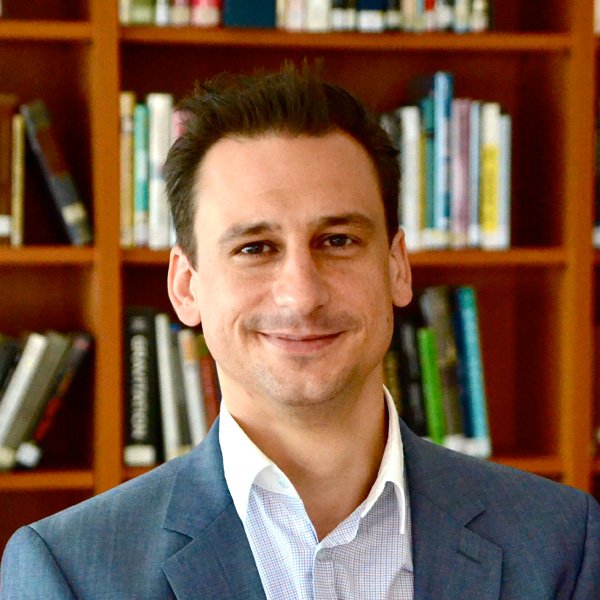 Giorgio Ennas completed his Master’s degree in Languages and Civilisations of Asia and Mediterranean Africa at Ca' Foscari University in Venice in 2016. In 2021, he received his PhD from the department of History and Civilisation (HEC) at the European University Institute (EUI) in Florence. His research interests are: History of the Mediterranean Sea, History of Medicine, History of diplomacy and the history of cultural and diplomatic relations between the Ottoman Empire, North Africa and European states in the “long” 19th century. In November 2021, he started working as Principal Investigator (PI) on the two-year project entitled “Pandemics and Borders” at Franklin University Switzerland in Lugano, funded by the Swiss Network for International Studies (SNIS). 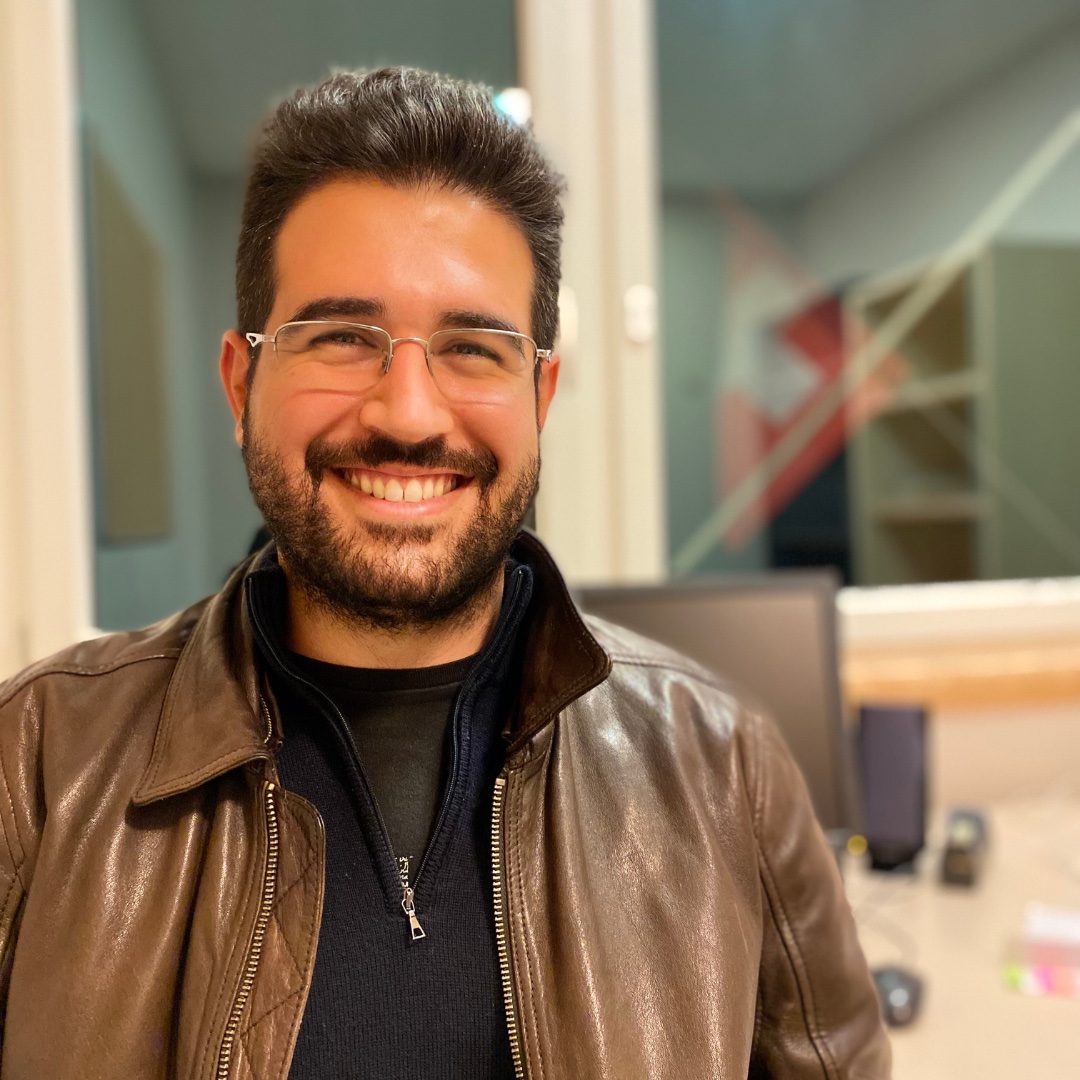 The project focuses on understanding how borders are created in relation to fighting off pandemics; not only from a historical perspective, but also by understanding how different States managed conflicts, the widespread of diseases, and cooperate nowadays. Therefore, the research is not limited to the historical dimension, but also to the current political one.

Dr. Giorgio Ennas is today the principal investigator in the project and spends most of his time on the field, visiting various archives around Europe and Turkey, and collecting valuable information on the influence of pandemics and the development of borders in the 19th century.

This project meaningfully deepens Franklin University Switzerland’s relations with other Swiss and European academic institutions in six different countries. To name a few: the University College in Dublin, the Italian National Research Council Cagliari, Università Ca’Foscari in Venice, the University of Basel, The University of Vienna, Université de Neuchâtel, The Graduate Institute in Geneva, the University of Sarajevo, and the European Center for Peace and Development in Belgrade. We are excited and honored that this research project is supported by more than a dozen leading scholars across a number of disciplines, and we very much look forward to welcoming our collaborators at Franklin for workshops and events to be held in the next two years.

Moreover, the Ticino region can proudly count a total of two SNIS funded research projects, as a team of researchers at Università della Svizzera Italiana (USI), led by Prof. Jean-Patrick Villeneuve, also succeeded in acquiring a grant for a research project on “Deliberative Quality in Trade-Related International Organizations.”