Penelope Andrews is a Professor of Law at New York Law School (NYLS) where she teaches constitutional law, comparative law, torts, and legal ethics. She also serves as Director of NYLS’s Racial Justice Project and Host of the South Africa Reading Group.

Professor Andrews has held tenured faculty positions at La Trobe University in Australia, the City University of New York (CUNY) and Valparaiso University.   She has also held visiting appointments at law schools across the U.S.A, Canada, and internationally.

Professor Andrews has held senior positions in law, including as the Dean at the University of Cape Town Faculty of Law, President and Dean, Albany Law School, New York, and Associate Dean for Academic Affairs, CUNY Law School.  In 2021 she completed a two-year term as President of the Law and Society Association.  She has also served as an Acting Judge of the North Gauteng High Court in Pretoria and as an arbitrator in hearings on racial discrimination in South Africa.

Professor Andrews is an editor of the International Journal of Law in Context, the Human Rights and the Global Economy E-Journal, and the African Law E-Journal.

She has also published several books and articles that focus on comparative constitutional law, gender and racial equality, human rights, the judiciary, and legal education.   She is currently at work on a book on #MeToo, entitled Law, Politics and the #MeToo Movement.

Professor Andrews has served on law school committees and the boards of public interest and human rights organizations, including the Africa Section of Human Rights Watch, South Africa Partners, and the National Center for Law and Economic Justice.   She currently serves as Chair of the Board of the institute for African Women in Law and as a Board Member of the Kemper Human Rights Education Foundation and Shared Interest. Professor Andrews has received many awards for her global human rights advocacy.

Professor Andrews will be giving a speech during the ceremony. 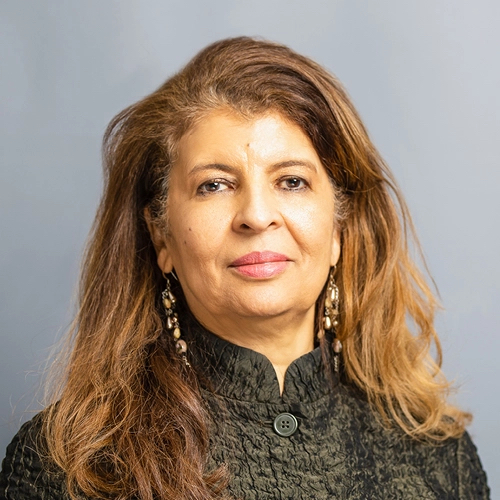 Markus Imhoof was born in Winterthur in 1941. He studied German, art history and history in Zurich and was Leopold Lindtberg’s assistant at Schauspielhaus Zürich before attending the film school at Kunstgewerbeschule Zürich.

Since 1968, he has been an independent director and author, primarily dedicating himself to socially critical and political topics, as in his first documentary films Rondo (1968), a critique of the Swiss penal system, and Ormenis 199+99 (1969), about the Swiss cavalry. They were awarded but banned in Switzerland.

In 1980, Markus Imhoof drew attention to the behaviour of the Swiss toward Jewish refugees from Nazi Germany in Das Boot ist voll. The film won the Silver Bear at the Berlinale and was nominated for an Oscar.

Die Reise followed in 1986, based on the autobiographical novel by Bernward Vesper on the generational conflict of the student protest movement of 1968 up to the early days of the Red Army Faction (RAF).

Over the last decade, the filmmaker has documented the threatened disappearance of bees in More than Honey (2012) and the situation of refugees fleeing across the Mediterranean Sea in Eldorado (2018). His films were screened at the festivals of Berlin, Venice, Cannes, Locarno, among others. More than Honey won several awards and was the most successful Swiss documentary of all time. Eldorado (2018) was honored with the Zurich Film Award and the Bavarian Film Award.

In 2020 Markus Imhoof received the Honorary Award of the Swiss Film Academy and the Swiss Federal Office of Culture for his life’s work.

He has been guest lecturer at film schools in Berlin, Milano and Zurich and was a founding member of the Film and Media Art Section of the Akademie der Künste in Berlin in 1984; he is member of the European and German film academies as well as the Academy of Motion Picture Arts and Sciences (AMPAS) in Los Angeles. 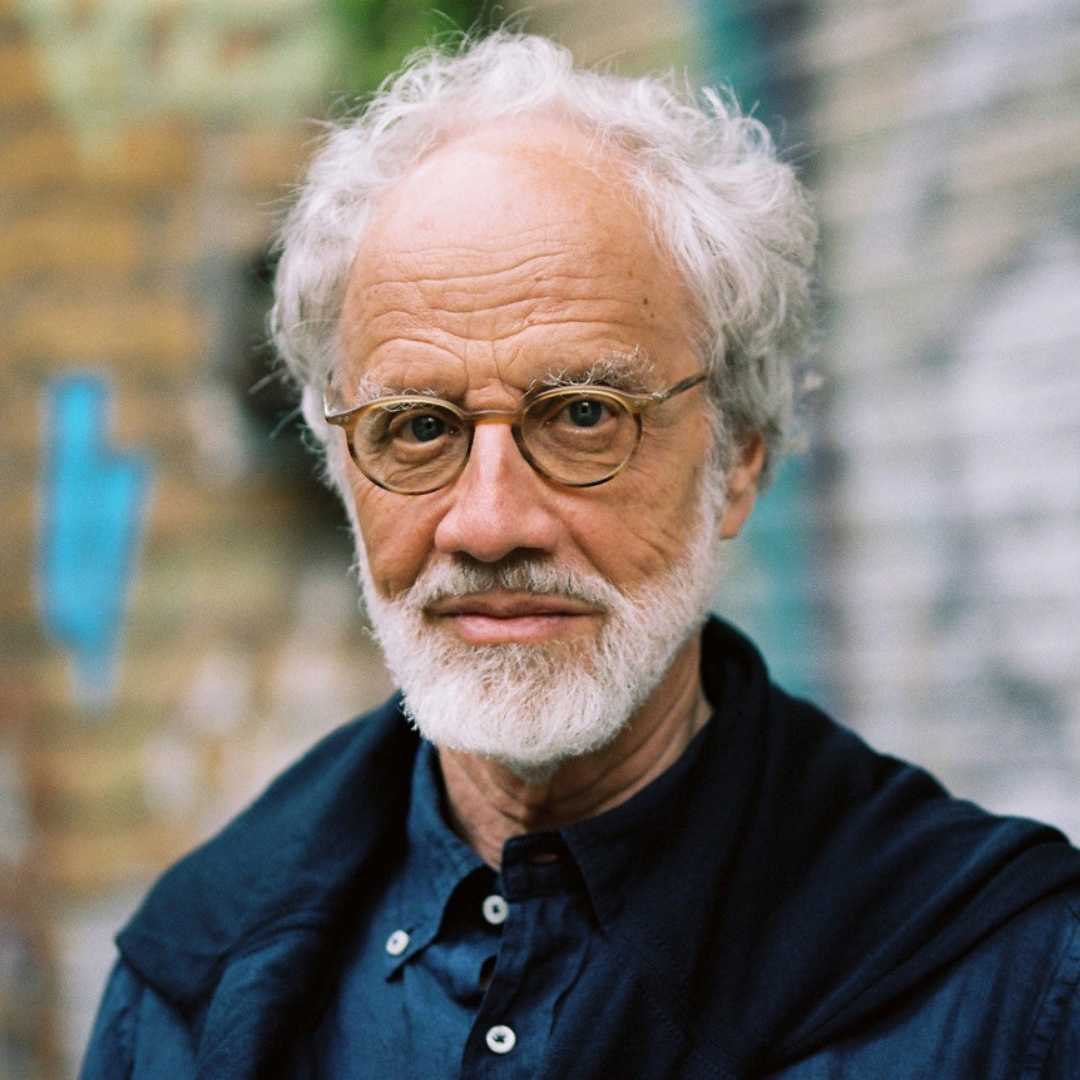 Mr. Nikhil Seth joined UNITAR as its Executive Director on Oct 1, 2015. During his term UNITAR has grown significantly in the number of beneficiaries of its services and its work has been aligned to the pillars of the 2030 Agenda and the SDGs.

Before assuming the post of the UNITAR Executive Director, Nikhil Seth was the Director of the Division for Sustainable Development, Department of Economic and Social Affairs (DESA) at the United Nations Secretariat in New York. In this role he served as head of the Rio+20 secretariat and of the secretariat for the Third International Conference on Small Island Developing States, spearheading the preparations for these conferences in Rio, Brazil, and Apia, Samoa. He was also closely engaged in coordinating and advancing their follow-up.

In the United Nations Mr. Seth served as the Director for ECOSOC, Secretary of the Economic and Financial Committee (2nd Committee), Secretary of ECOSOC and with the USG of DESA. He was closely involved with many of the Summits and Conferences of the 1990’s – as a delegate from India and as part of the support secretariat.

Mr. Seth will be giving a brief speech during the ceremony. 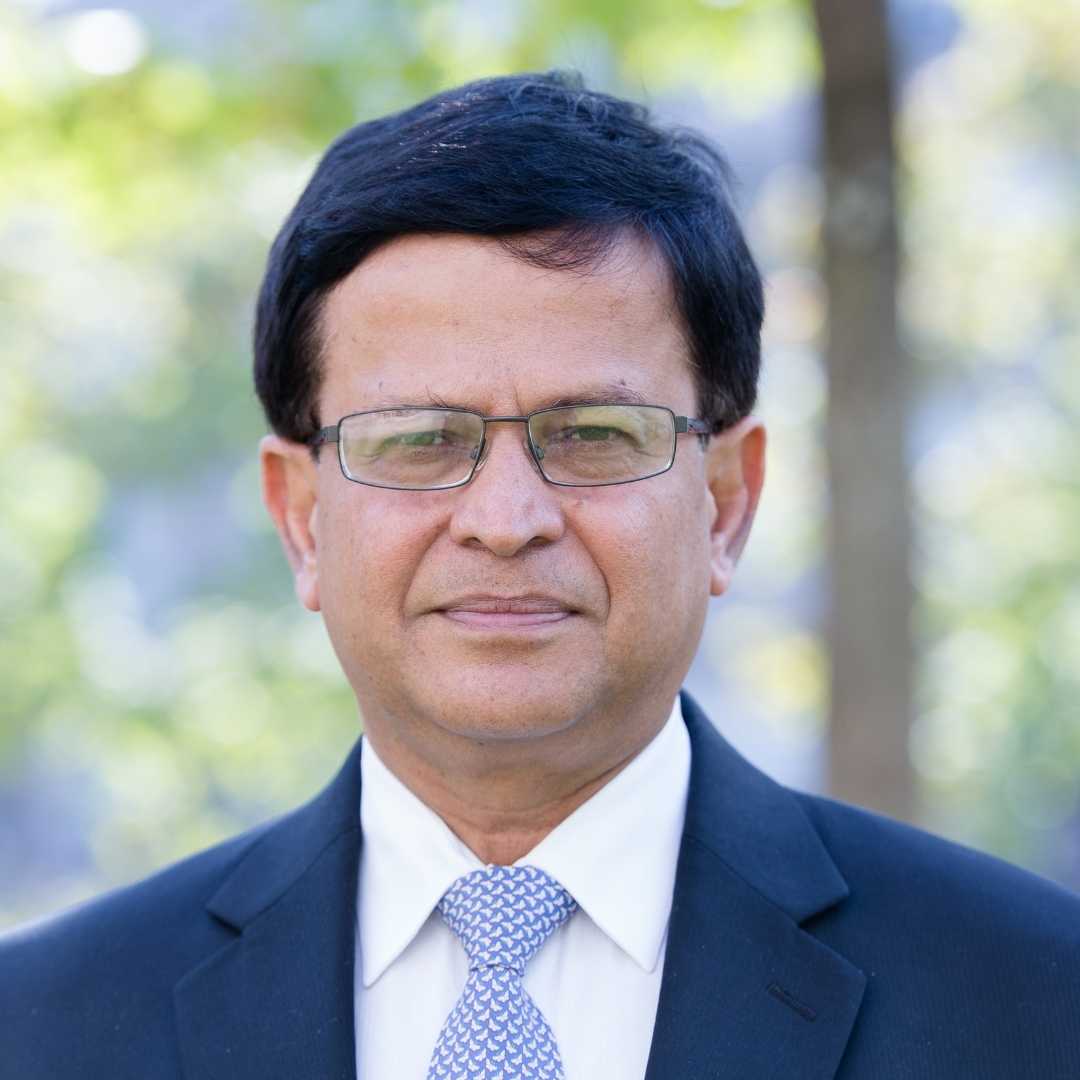 Permanent Representative of Switzerland to the United Nations Organization in Rome

After a period as managing director of a Swiss based chemical company, he joined the public sector as an academic researcher in the Middle East region. Subsequently, he joined FAO in Nepal to help reorganising fresh produce supply to urban centers. He later joined the Swiss Agency for Development and Cooperation (SDC), which is part of the Federal Department of Foreign Affairs, in Bolivia to support the decentralisation process and later on to Madagascar where he reorganized all Swiss development cooperation activities.

After a period as an economist for poverty alleviation and public services finance, in 2004 Pio Wennubst was appointed SDC country director in Dar es Salaam, Tanzania, where he represented the development community as Chair of the General Budget Support and Health Sector Reform Groups. From 2008 to 2011, he was the deputy permanent representative of the Swiss mission to the Rome-based UN agencies. From 2010, he was also in charge of reforming the SDC’s Global Programme Food Security. He later joined the Swiss permanent mission to the UN in New York as head of the economic and social development team where he facilitated several resolutions, including the QCPR 2012 in which the United Nations Development System reform is rooted.

Subsequently, Pio Wennubst managed for almost six years the Global Cooperation Department of SDC and was in charge of the Swiss support to multilateral funds and programs such as UNDP, Green Climate Fund, UNWOMEN, UNICEF, UNCDF, AIIB, IFAD, Global Fund, CGIAR, UNFPA, Global Compact and others. During the same period, he was also in charge of 5 innovative global thematic programs and of the policy analysis unit. He substantially contributed to the launching of the Blue Peace movement.

Currently, Ambassador Pio Wennubst is representing Switzerland to the multilateral agencies based in Rome, more specifically FAO, IFAD, and WFP. As of October 2021, he assumes the role of Rapporteur for the CFS in promoting Youth Engagement and Employment in Agriculture and Food Systems. 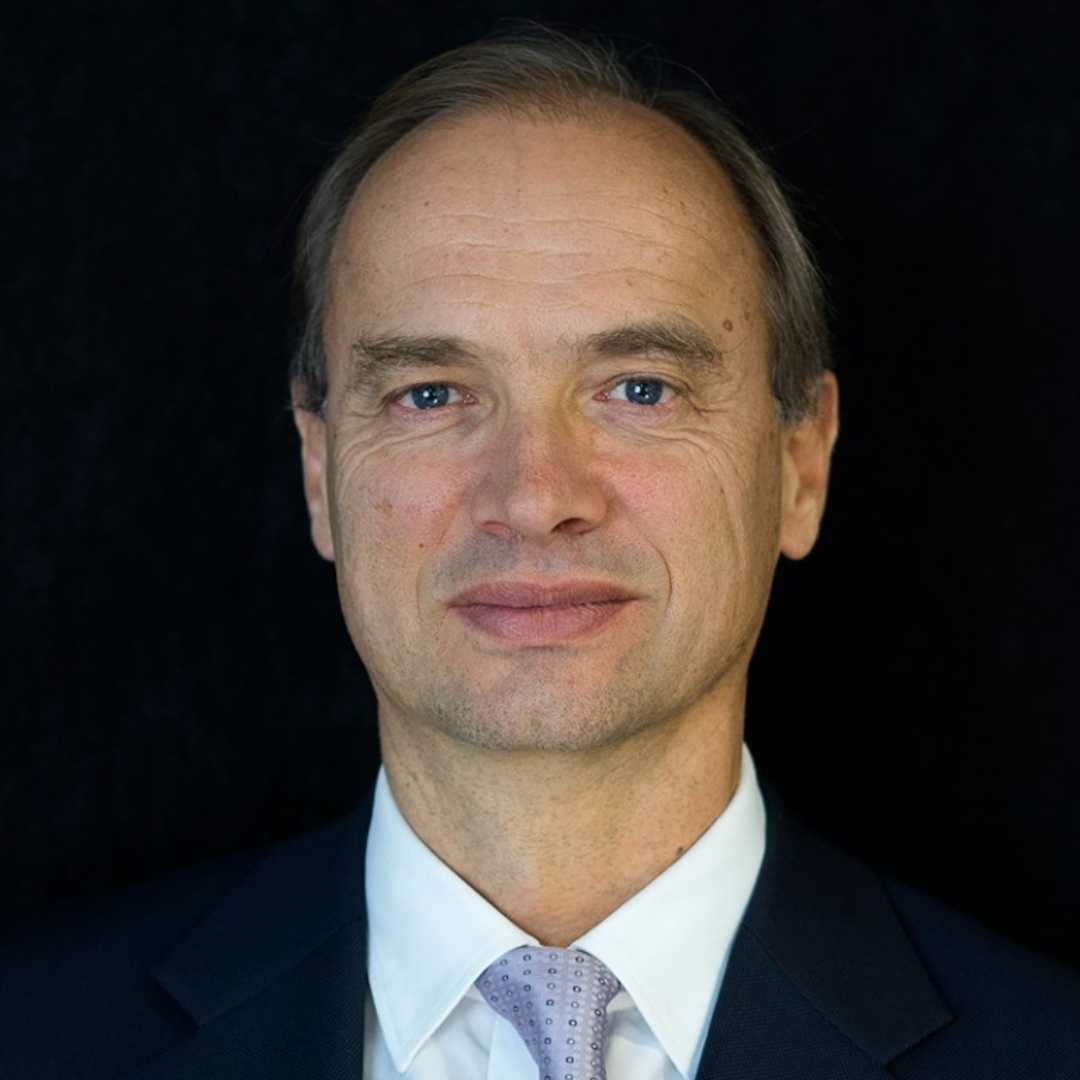