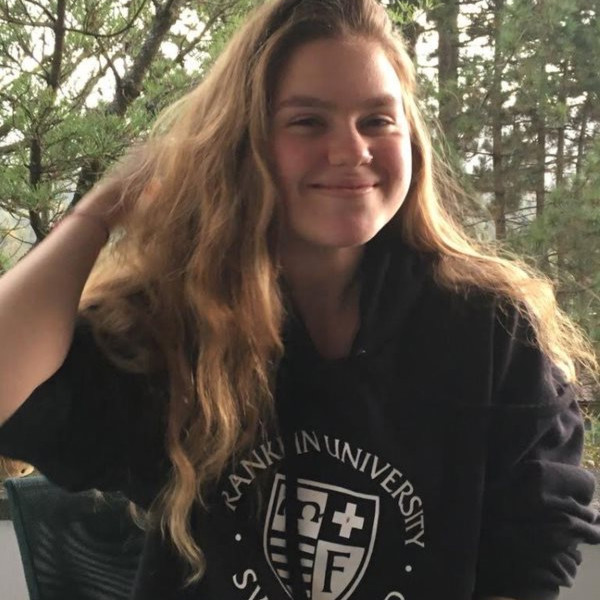 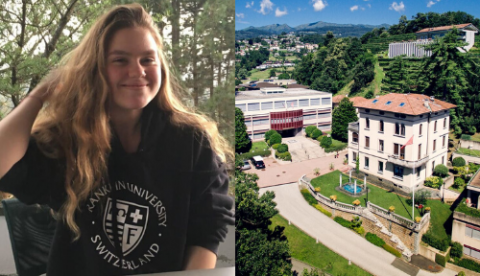 Find out how Franklin helped Mahalia Newman to get accepted into the top-ranked university in Canada.

Born in Switzerland and raised in a bilingual and multicultural family, I earned the Matura, the closest equivalent to a high school diploma, from the Kantonsschule Stadelhofen in Zurich last summer. This was a big accomplishment for me, but it stumped me when I realized that it would not immediately lead me to what I had set out for: a place at one of Canada’s biggest universities. Both my father and sister had studied in Canada, not to mention numerous other family members I look up to. The average grade to even be considered, however, was higher than the average grade in my high school class. Then, being Swiss, I needed to prove to the Canadian institutions I would be applying to that I could excel in an anglophone environment.

Franklin University Switzerland offered me the bridge I needed to get where I was determined to go. But I also wanted to make the best of that year. I got to visit Ireland as part of an upper level art history course with Professor Gee, went on excursions with a photography class taught by Professor Fassl, and attended a class about the celebrity industry given by Professor Ferrari. Overall, my experience at Franklin allowed me to be both creative and analytical, rigorous and exploratory; furthermore, after 11 years in a primarily German-speaking educational system, I now feel properly prepared to continue my studies in English. Just as importantly, I formed a few beautiful friendships I hope will stay with me for a long time.

Upon receiving my acceptance letter from the University of Toronto, everything felt like it was falling into place. I had prepared myself all along for leaving Franklin, but I am also sure that I will always have a home here. I will be forever grateful to Franklin for giving me so much on my journey.