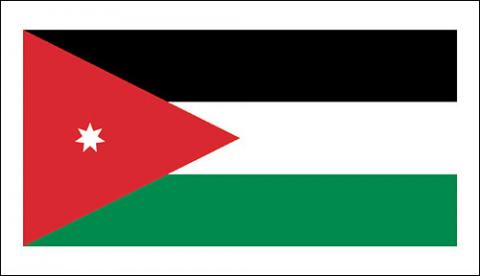 We are pleased to announce that the Ministry of Education and Scientific Research of the Hashemite Kingdom of Jordan has officially recognized Franklin University Switzerland, adding it to its list of recognized international universities.

Franklin University Switzerland is accredited as a university both in the United States and in Switzerland. The Kingdom of Jordan’s recognition further attests to the international value and appeal of a Franklin education, and contributes to strengthening relationships between Franklin and the Middle East.

The university has traditionally maintained good contacts with its extensive network of Jordanian alumni, and the Kingdom's recognition further adds to the strengthening of this relationship.

Overall, Middle Eastern students accounted for over 10% of Franklin’s student body in the 2014-15 academic year, and the recently graduated Class of 2015 included students from Jordan, Saudi Arabia, the United Arab Emirates, Syria and Iran.

Importantly, the recognition granted by the Kingdom of Jordan enables Franklin students to have their degrees authenticated and fully recognized in the country, impacting positively both on employability and on the possibility to progress to postgraduate studies in Jordanian higher education institutions.

The university is planning a series of visits and events in different Middle Eastern countries over the next academic year - the events will be announced on our Alumni and Admissions web pages so make sure you do check to know more.