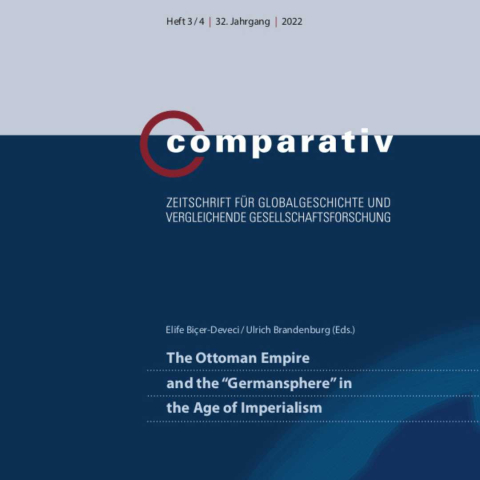 Professor Giorgio Ennas' article, entitled "Negotiating Protection: Ottoman-Swiss Relations and the Inclusion of Switzerland into a Diplomatic Germansphere during the First World War" has been featured in "Comparativ" journal.

This paper investigates how, during the First World War, the Ottoman government and Switzerland finally negotiated, with German mediation, an agreement on diplomatic relations based on international law and “reciprocity”. Despite the affinity of part of the Swiss population with France, Swiss citizens were temporarily placed under German protection, creating a modus vivendi between the Ottomans and the Swiss. In this way, Swiss interests in the Ottoman Empire were included in a diplomatic system dominated by Germany and its Austrian ally.